The Art Of Mandolin 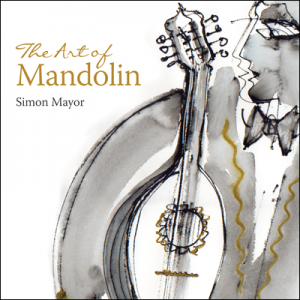 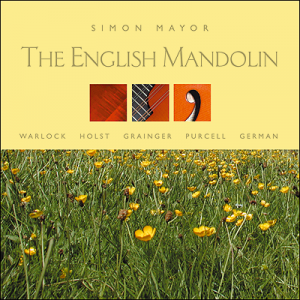 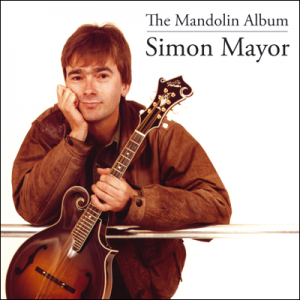 PRESS REVIEWS
‘ …further evidence, as if it was needed, that Mayor remains one of the world’s most accomplished mandolinists.’ Acoustic Magazine
‘Album of the week’ BBC Radio 2
‘His success may be judged by the wit and invention of his arrangement for Vivaldi’s Concerto or his own ‘Maple Flames.’ Q Magazine
‘The arrangements are uplifting and the album is a joy’ Daily Telegraph (UK)
‘Sheer joy’ Folk Roots 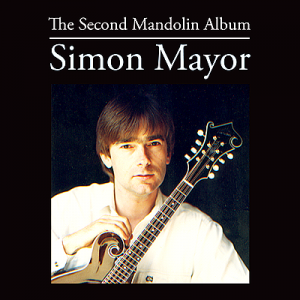 The success of Simon’s first album brought many requests for this follow-up. Hungarian dances (Brahms No 1), Celtic jigs and Russian style massed mandolins. Simon’s own compositions sit alongside arrangements of Vivaldi, Haydn and Handel.

PRESS REVIEWS
‘A remarkable mandolin player… displaying a dazzling fluidity, Mayor is also master of tonal variations. Indeed, of the two discs, the first is certainly impressive, but it’s the second that really captures all the emotions.’ R2 Magazine * * * *

‘This is a wonderful release from Simon Mayor. He is an amazing player…’ Mandozine (online mag)

‘Outstanding musicianship. A depth of feeling that is rare to find,’ Folk Roots

Music From A Small Island 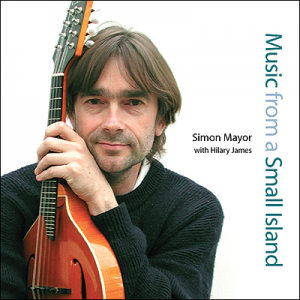 Pay by PayPal or credit/debit card.
Download link shown after purchase.
Prefer CDs?
Click here for physical products
Simon Mayor takes a musical journey from Dorset via his native Yorkshire to Scotland. This is Simon’s first album not to include the word ‘mandolin’ in the title. While the mandolin family features strongly his fiddle and guitar playing come to the fore in a collection of Scottish folk tunes.
PRESS REVIEWS
‘…folk record of the year… evocative virtuosity and (from Hilary James) faultless singing’
The Daily Telegraph
‘… stunning performances and arrangements. Mayor’s artistry is breathtaking.’
Rock ‘n’ Reel
‘This is the kind of recording that were it a piece of art it would happily hang alongside a Picasso.’
Folking.com 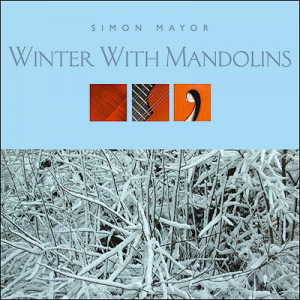